There’s no denying the surge in foreign as well as local investments that gives the Philippines its improving status as an investment hub in ASIA. A bigger credit goes to the real estate sector, among many other factors, as to why we are enjoying this economic boom.

Make the right call and start investing in properties in the Philippines! Here are some of the reasons why (because we hoped you’d ask!):

The “Golden Age of Infrastructure,” will unlock land values outside of Metro Manila. Local and national developers alike could zero in on the opportunities present in provinces and spur business activities, supporting the growth of real estate in the country.

According to Colliers, developers will continue to pursue mixed-used communities in and outside of Metro Manila. Townships are designed to self-sustain itself, with the integration of residential, commercial, retail, corporate, and entertainment, all in one place! The popular proposition of this is the “Live-Work-Play-Shop” lifestyle that standalone projects do not offer.

Developers are seen to expand and start township projects in areas outside of Metro Manila such as Cavite, Laguna, Bulacan, Pampanga, Cebu, and Davao.

In line with the Duterte administration’s infrastructure program, which includes expansion of international airports, there will be a rise in development of 3- and 4- star hotels in resort destinations like Cebu, Bacolod, Iloilo, Palawan, Davao, and Bohol. The expansion of international airports will allow local and foreign tourists alike, to head to a tourist/resort destination and bypass Manila, and will be easier for them.

PHILIPPINES HAILED THE BEST COUNTRY TO INVEST IN

The US News & World Report said that the Philippines beat even the more developed economies (Singapore and Australia), as the best country to invest in for 2018. The rank was based from 6,000 business decision makers who used several factors to score the attributes. These factors are entrepreneurship, economic stability, favorable tax environment, innovation, skilled labor, technological expertise, dynamism and corruption. Further reports say, “… in years to come, the country [Philippines] is expected to receive more FDI from within the region from powerhouses like China that are looking to utilize labor in developing nations.”

While there has been a decline in BPO companies’ office space demand, which before had a high demand to the extent that developers are confident in building without pre-committed tenants, the demand for office space in Metro Manila will still grow by about 21 percent this year. Flexible workspaces and co-working spaces are also made available for greater mobility, connectivity, and flexibility. Colliers expects traditional companies to take on a bigger role in space absorption, contributing to a diversified office tenancy mix. 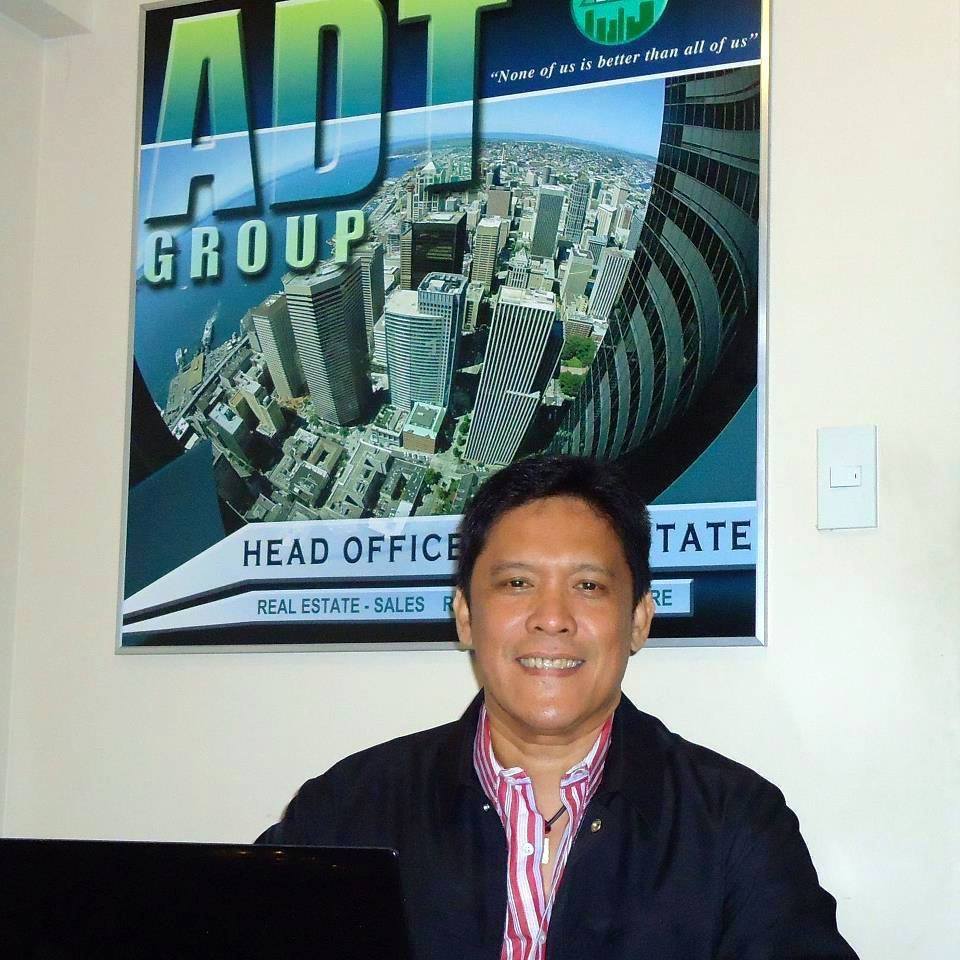